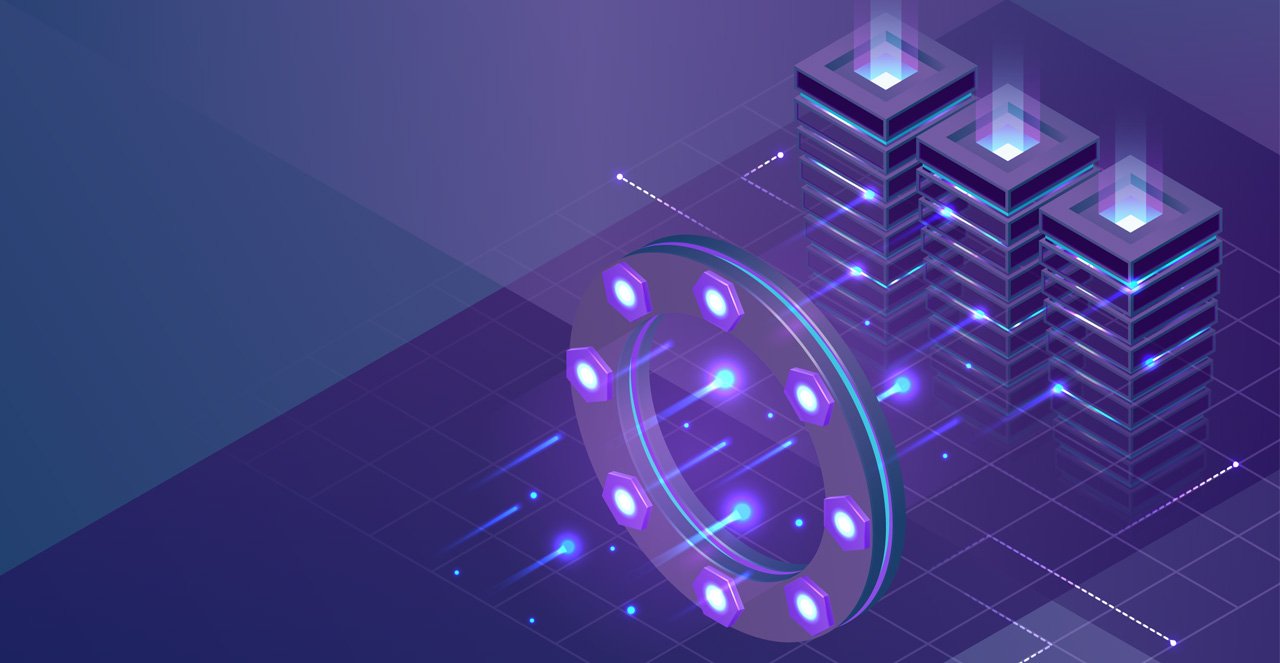 QUARTZ have written a fantastic article called The Decade That Completely Transformed Venture Capital that describes the major VC trends, which I’ve summarised below: