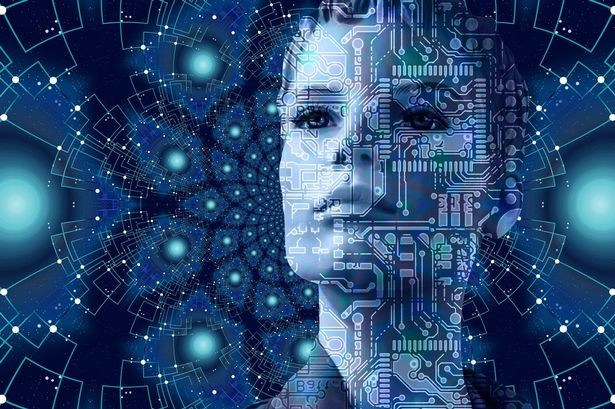 Countries around the world are realising that high growth businesses are responsible for almost all jobs growth. As a result they have reformed laws, taxes and policies to encourage the startup sector and wider participation from investors.

The following are eight reasons investors like to invest in high growth tech companies.

Tech Crunch reported in 2012 a study by Professor Robert Wiltbank who “compiled the largest data set on angel investor financial returns that exists”. The data set was based on more than 1,200 exited investments made by angel investors over a 15-year timeframe, collected separately across both North America and England. He found that overall angel investors returned 2.5 times their original investment over a period of about four years. That equates to an annualized 25% return.

Early staging investing is generally considered risky. However, with the high risk comes the potential for incredible home run returns (commonly referred to as a black swan event). Almost no other investment class offers such incredible upside potential.

As Jason Calacanis, a prominent Silicon Valley investor said in May 2016, “Paradoxically, I believe the ability to make high-risk investments is a way for folks to break out of poverty […] I would tell my mom and two brothers to put 1-5% of their savings into angel investing because, heck, it’s probably the only and best shot they will get at having a break-out financial event in their lives.”

For example, we all know Google, but few know about their investors. Ram Shriram’s initial investment in Google was $100K which got him 2.8 million shares of Google, which netted 5.1 million shares in Google’s IPO in 2004 at $85 a share. Amazon’s founder, Jeff Bezos, also invested $250k in Google and netted a cool $1.6bn for his investment.

Peter Thiel, cofounder of Paypal, invested close to $500K in Facebook in exchange for 10.2% of the company. After the IPO in August 2012 Thiel cashed out a total of $1.6B.

Almost every western government has realised the importance of startups to the health of their economy. Old industries are being disrupted and startups are replacing them at a faster and faster rate. Countries are now competing against each other for the best startups. Many countries offer juicy investor tax incentives for supporting startups, such as the UK SEIS and EIS tax relief schemes, Australia’s ESIC tax incentives for innovative startups and Singapore’s very generous government-aided equity financing schemes, cash grants, debt financing schemes and numerous tax incentives.

It is illegal to invest on “insider” information on the public stock markets, as this is seen as giving someone an “unfair advantage”. Every investor is supposed to have equal access to information that could affect a stock’s price. The idea being that this promotes a “fair” market for all investors. However, in the world of startup as they are private companies, there is no concept of “insider” information. It is completely legal to research and discover “price sensitive” information that almost no one else knows and invest with that knowledge, massively moving the probability of a high return in your favour.

Aside from the financial benefits of investing in startups, there is another huge benefit. The more intangible social or “impact” angel. One of these is the ability to support an innovation that could be life changing for people, society or the planet. At the end of the day people (and businesses & governments) pay for products and services they perceive to give them positive value (above the cost of the product/service). Startups can change the world for many people. Think of the connections Facebook has fostered, or the empowerment (and financial benefits) that Airbnb has given home owners, or the self-employment opportunity to tens of thousands that Uber delivers drivers. Tesla has revolutionised electric driving. And of course we can just “Google it”!

At CP Ventures we love investing in companies that can have a positive impact such as:

The surprising truth is that over the last twenty-five years, almost all of the private sector jobs have been created by businesses less than five years old. In fact, in the US between 1998 and 2011 the Kauffman Foundation found that “companies more than five years old destroyed more jobs than they created in all but eight of those years.” So supporting the next big thing has impacts far beyond financial returns and innovation, but into the wider employment side of the economy.

Finally, few people can invest in a publicly listed company and have any say or impact in the business’ future. You are along for the ride and have almost no influence. However, the impact you can have on a startup is vastly different. You can usually speak directly with the founder, go on the Board if you are a larger or strategic investor, open doors or become an advisor if you have skills that can help. Basically you have the opportunity to influence and impact the future direction and prosperity of the startup.

Investing in startups can be extremely financially rewarding and personally satisfying, but it’s not for the fainthearted. Every day new and exciting startups are being founded that are in desperate need of financial and strategic support. Every name we recognise from Google, Facebook, Instagram, Apple etc was once a startup and every one needed investors.